Agrihoods – A New Concept In Living

What is an Agrihood?

An agrihood is an organized community that integrates agriculture into a residential neighborhood. The purpose of these communities is to facilitate food production while at the same time providing recreation for members of the community. The trend of moving to agrihoods has been noted by a number of sources to be more common among millennials.

In 2014, the term “agrihood” was first introduced by Southern California-based development company Rancho Mission Viejo to target millennials who wanted to be closer to fresh food to their development.

Agrihoods are based around the concept of integrating farms and gardens into neighborhoods, or vice versa. This integration, in turn, allows for communities to supply themselves with food. Most of this food production is heavily influenced by organic and sustainable agriculture.  Developers have found that introducing agriculture to their planned communities uses less land and maintenance than other amenities for a fraction of the cost and sets the development apart from the competition. Some agrihoods are created by nonprofits, rather than developers, to focus on food insecurity in historical neighborhoods as a revitalization technique.- Wikipedia

Recently Lennar Homes built Arden Palm Beach in Loxahatchee Florida, dubbing the growing development an “Agrihood.” Our Office Manager took a tour of the sprawling community. Here is a little glimpse of our very own Agrihood in Palm Beach County. What are your thoughts? Is this concept really that new or is it revisiting a very old, important, standard way of living? 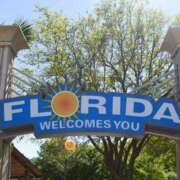 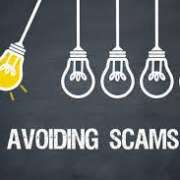